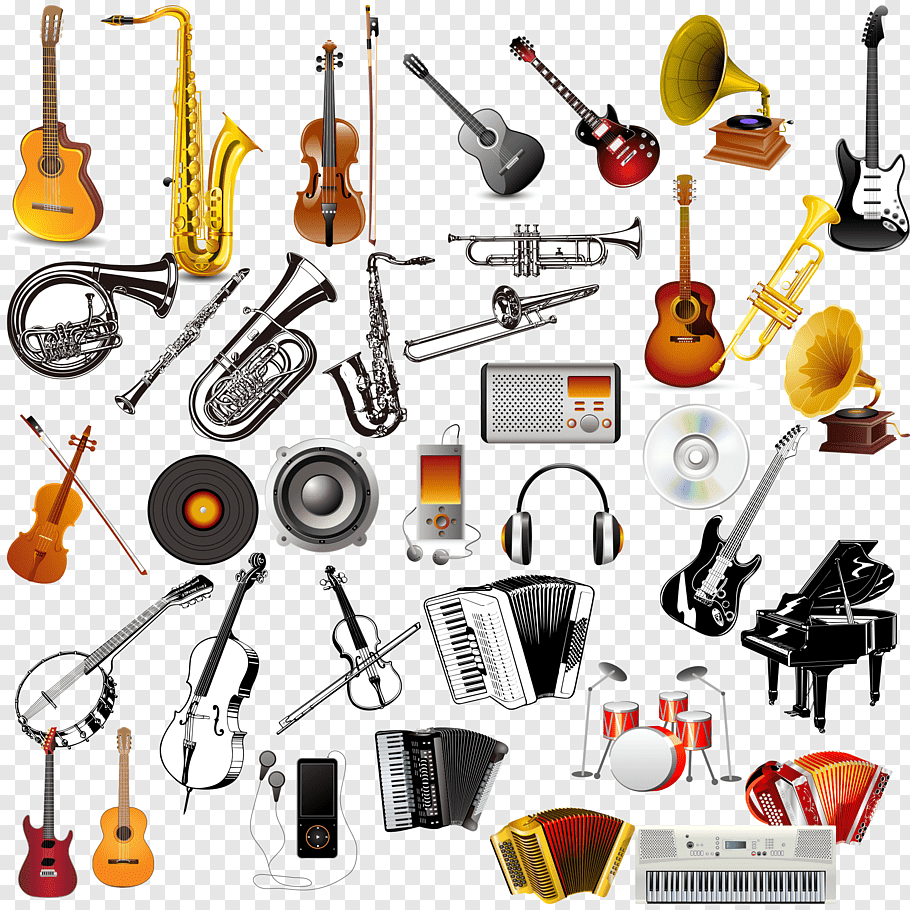 Confucius, a Chinese philosopher said a long time ago that “music produces a kind of pleasure which human nature cannot do without.” Playing a musical instrument brings many benefits and can give joy to you and everyone around you. Even Albert Einstein has credited his study of the violin for inspiring him to think differently about physics. In addition, former Federal Reserve Chairman Alan Greenspan credits his saxophone playing for balancing his mind when tackling complex economic patterns.

The act of playing a music instrument enables our minds to expand deeper thinking. But how does that work? Doing such an act stimulates parts of our brain that are generally dormant. This new and enhanced synergy allows for the opening of new pathways and connections in our mind that grow stronger when exercised often like a muscle.

So, in this article, let’s look furthermore on how this stimulates other parts of our brains. Here are the top benefits for playing a musical instrument!

Back in 2003, psychologists at the Chinese University of Hong Kong conducted a study among school students, half of whom had been musically trained, and half who had not. The test involved reading a list of words to the students and asking them to recall the words after some time had passed. The study showed that the boys who had been musically trained had a significantly better verbal memory than boys who had not. Moreover, the more musical training they had, the more words they were able to remember.

Many researches have shown that both listening to music and playing a musical instrument stimulate your brain and can increase your memory. According to an article from The Telegraph online magazine, “New research suggests that regularly playing an instrument changes the shape and power of the brain and may be used in therapy to improve cognitive skills.” Continually, there is more evidence that musicians have organizationally and functionally different brains compared to non-musicians, especially in the areas of the brain used in processing and playing music.

To put it simply, learning to play an instrument lets the parts of your brain that control motor skills, hearing, storing audio information, and memory actually grow and become more active.

Learning to play an instrument is not easy and simple, it takes time and effort. This is why it teaches you patience and perseverance. When you’re just starting out, everything won’t be as perfect as you want them to be. In fact, the majority of musicians have to work difficult sections of music multiple times in a row before they can play it correctly. Although this may come as a hardship, it is what helps you grow as a musician and continue on reaching that goal.

The process of learning to play an instrument involves not only your mind but also your body. You will have to learn fingerings and/or chord shapes, develop technique, and memorize new information. Slowly, with consistent practice, you will find yourself getting better. With each new milestone, you gain a small reward for your efforts and this will keep you motivated. Making music requires patience, that you should remember. Instead of getting immediate results, you will have to persevere!

A neuroscientist from Northwestern University in Chicago, Nina Kraus, found more positive effects on older adults of early musical training – in the realm of hearing and communication. She measured the electrical activity in the auditory brainstems of 44 adults, ages 55 to 76, as they responded to the synthesized syllable “da.” Although none of them had played a musical instrument in 40 years, those who had trained the longest – between four and fourteen years – responded the fastest.

According to Kraus, this finding was significant. This is because hearing tends to decline as we age, including the ability to quickly and accurately discern consonants, a skill crucial to understanding and participating in conversation.

The reason for this, she speculates may be that musical training focuses on a very precise connection between sound and meaning. Students learning to play a musical instrument focus on the note on a page and the sound it represents, on the ways sounds go together. In addition, they are using their motor systems to create those sounds through their fingers.

The payoff is the ability to discern specific sounds – like syllables and words in conversation – with greater clarity.

Musical training holds real promise for those just starting out and even those who are aging. This training serves as a cognitive intervention to help aging adults preserve, and even build skills. No matter what age you start learning, you are ensured to have great benefits. So, what are you waiting for? Start practicing now!